Where to Invest in Indianapolis: Pike Township

Another one of the nine Marion County Townships, is Pike.

Located in the northwestern portion of the county, it lies completely inside of Indianapolis except for a small portion of Clermont.

The township is named for Zebulon Pike, an American general and explorer. 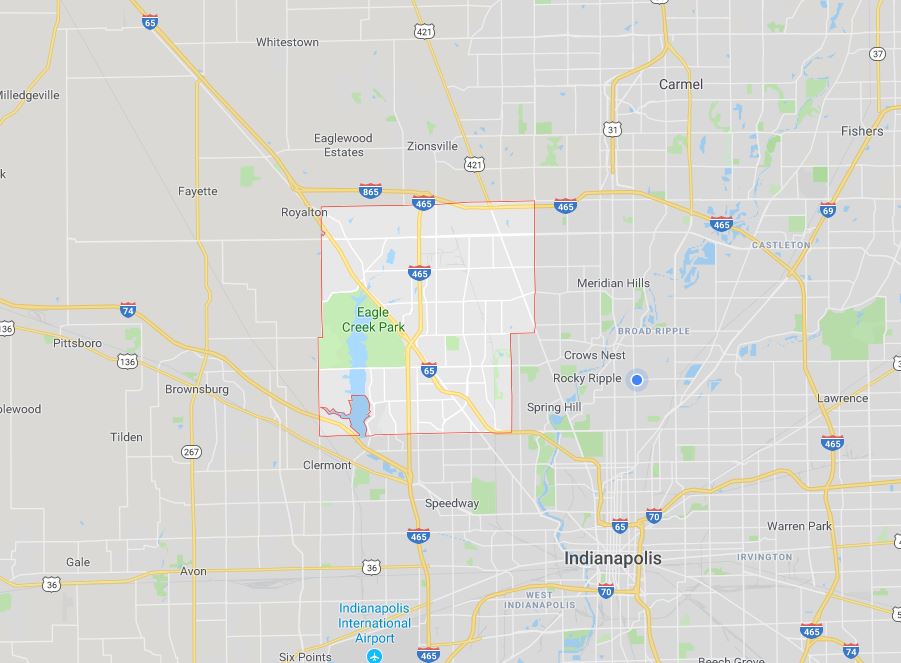 The most notable attraction of Pike Township is hands down Eagle Creek Park. At approximately 1,400 acres, it’s the largest park in Indianapolis, and one of the largest municipal parks in the US.

According to Census Reporter, the current population is at 82,247 with a median household income of $52,917.

The median age is 32.4 with a fairly even male-female ratio and almost half the population falls into the 20-49 year old age range.

There’s also a pretty even split of homeowners to renters with 52% going to the former and an estimated 8% vacancy rate. 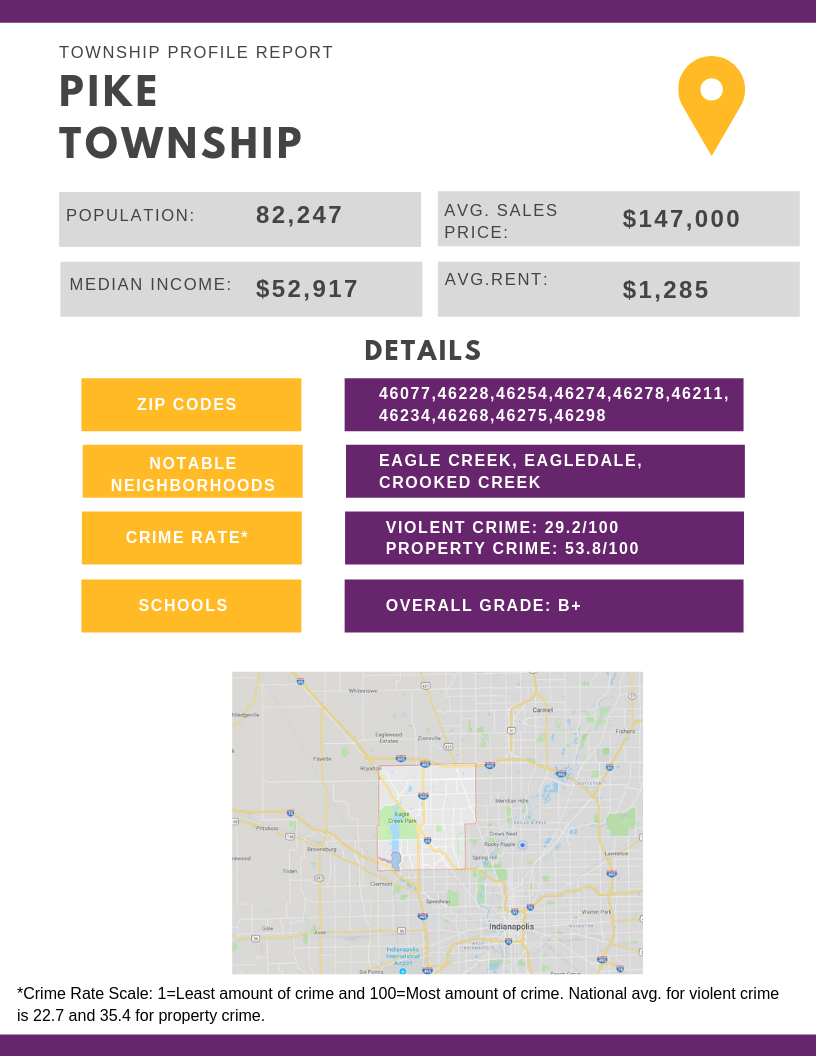 Next we’ll outline a few examples of properties that represent Pike Township rentals. 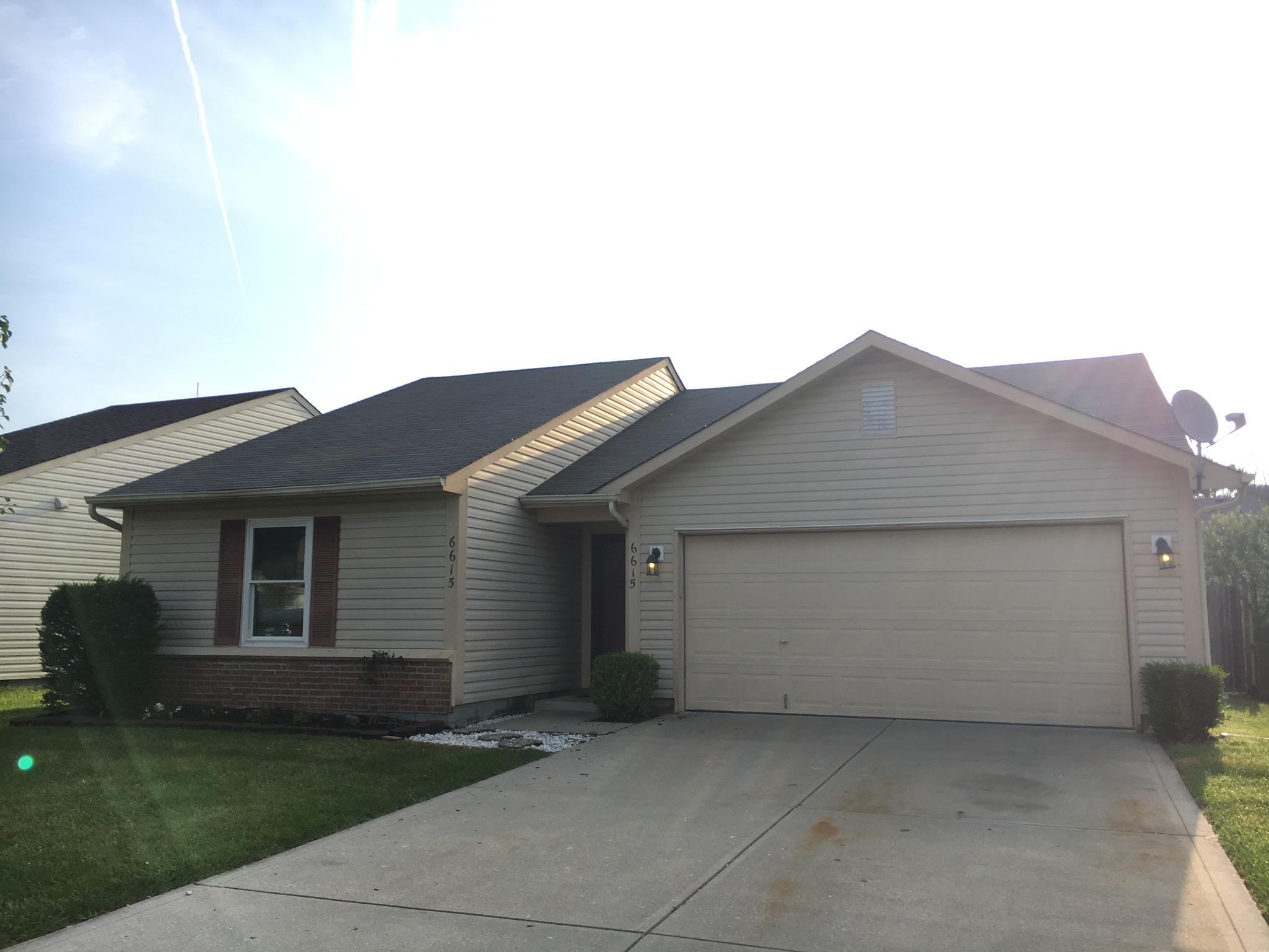 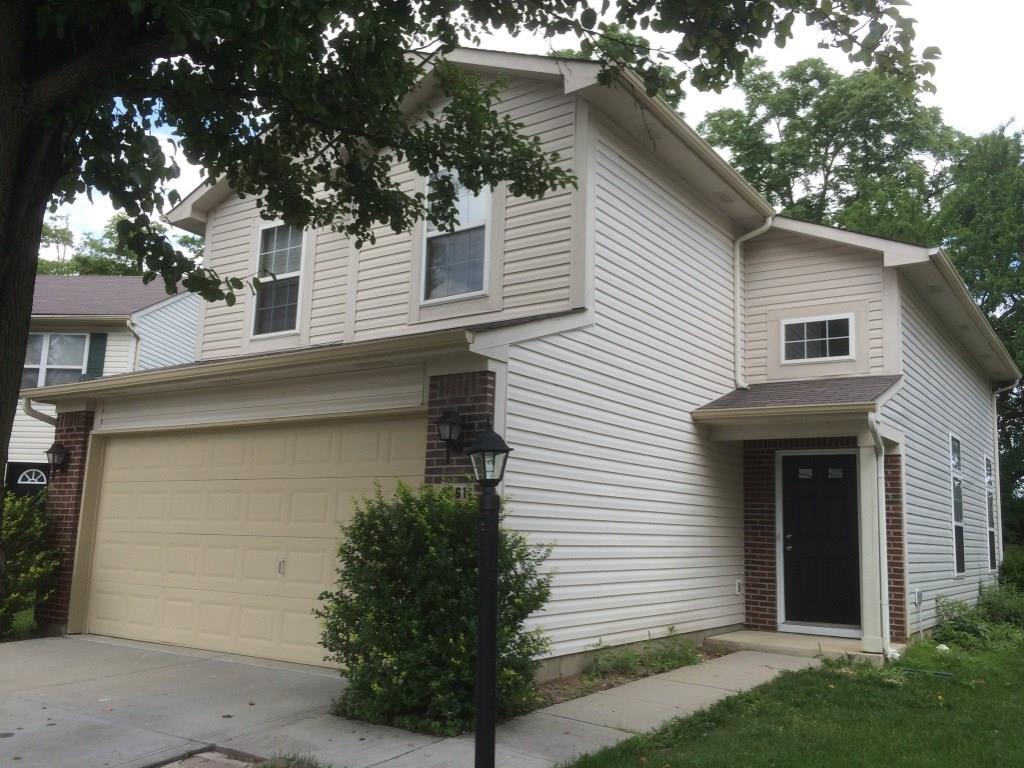 According to Niche, the Pike Township school system is ranked a B+. It’s also ranked the 6th most diverse school in Indiana.

Property crime is listed at a 53.8 compared to the national average 35.4.

In our experience, Pike Township is an overall popular rental area.

It also offers a chance at decent cash flow with less risk than some other areas around the city.

Where to Invest in Indianapolis: Washington Township