Where to Invest in Indianapolis: Anderson 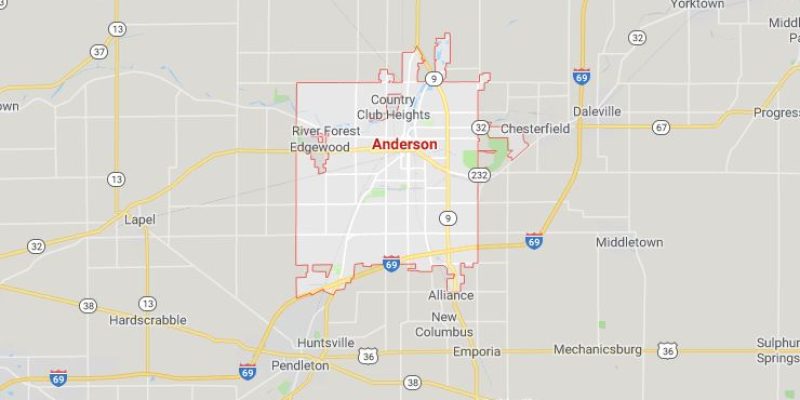 Located in Madison County, Indiana, Anderson is a suburb of Indianapolis first developed in 1827.

The city has a very interesting history with its early roots in Industrialization. 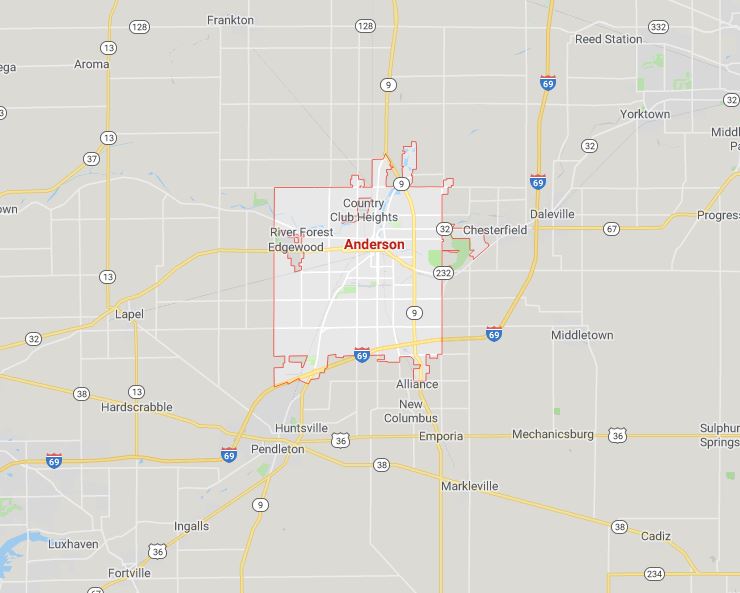 With the completion of the Indianapolis Bellefontaine Railroad in in 1852, Anderson burst to life.

Numerous industries located here such as natural gas and car manufacturers. These companies aided in a thriving economy until the 1970s when Anderson suffered a mass deindustrialization and companies like GM shut down, laying off nearly 22,000 people.

56.9% of residents own their homes versus rent. 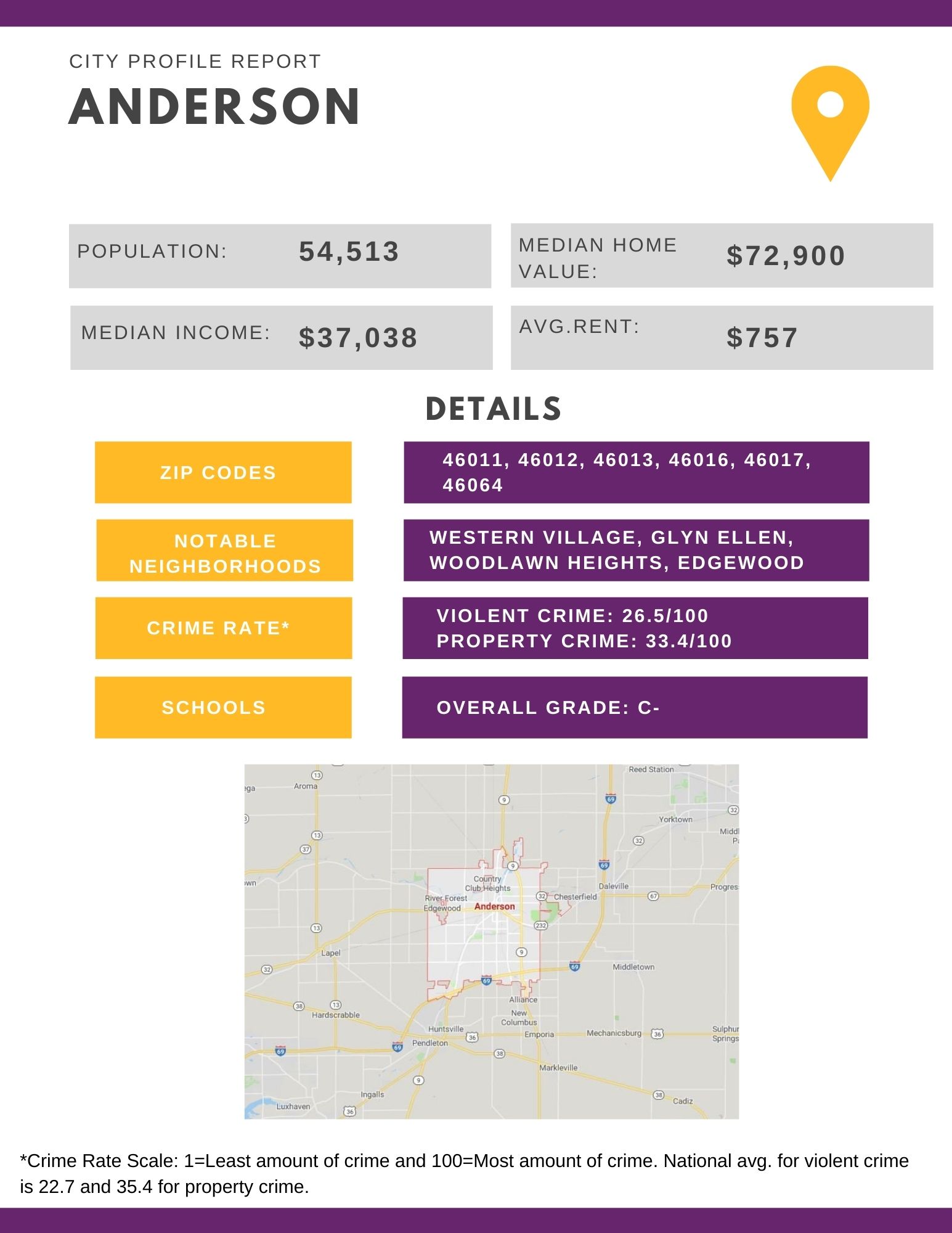 Category breakdowns are as follows:

According to Best Places, Anderson’s violent crime rate is ranked an 26.5 which is above the national average of  22.7.

Property crime is ranked a 33.4 compared to the national average of 35.4.

When you think of where to invest in Indianapolis, Anderson is likely not at the top of your list.

Although it has suffered some major economic struggles, you can get some real bang for your buck with the extremely low home values.

While you likely won’t see any sort of appreciation for quite some time, you can expect to find cash flowing deals.

We’ve just more recently(within the last 2 years) branched out into managing the Anderson area. Our experience so far has been positive and vacancy has been relatively low.