The Indianapolis Landlord’s Guide to the SCRA 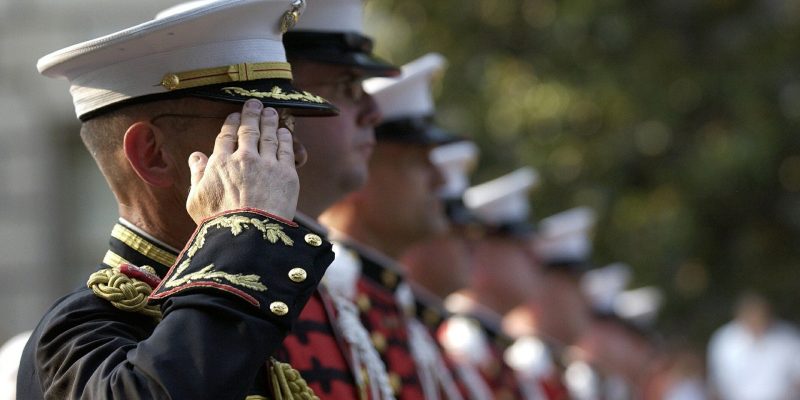 In the landlord business, there’s nothing quite as exciting as filling a vacant unit. When that 1, 2, or 3 year Lease gets signed, you sigh in relief at the thought of guaranteed revenue coming in for the next 12+ months, right?

That’s probably why it’s equally, if not more disheartening when you find out that your Tenant wants to break their Lease. Suddenly, you don’t have that security and frustration tends to take over.

I think we can all agree, that our first instinct in this situation is to fight back. Raise your hand if you’ve ever said or thought something along the lines of…”I don’t care what the reason is, they signed a contract!”

Unfortunately for us Landlords and Property Managers, Leases aren’t always the end all, be all.

In previous blogs, we’ve discussed several scenarios where Tenants may have the right to legally and freely break their Lease agreement, such as domestic violence disputes or when a Landlord fails to perform certain obligations.

Well, not to be the bearer of more bad news, but there’s yet another scenario that allows your Tenant to get out of a Lease without penalty, and it’s thanks to a little piece of legislation called the Servicemembers Civil Relief Act or the SCRA.

This is a very complex, and important law for you to be aware of. Since it’s Federal, it will affect you wherever you own rental properties in the United States.

WHAT IS THE SERVICEMEMBERS CIVIL RELIEF ACT (SCRA)?

The SCRA is federal legislation that was designed to help service members, and their families, who are called to active duty, by allowing for the postponement or suspension of certain civil obligations. Some of these protections include: 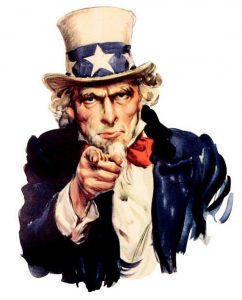 Originally passed in 1940 as the Soldiers’ and Sailors’ Civil Relief Act (SSCRA), it was superseded in 2003 because of its limitations, and changed to the Servicemembers Civil Relief Act. It has been subsequently amended to expand and clarify protections.

The act has two main purposes:

As a Landlord, the law could affect your relationship with your Tenant in several ways:

According to the SCRA website, there are an estimated 550,000 veterans in the state of Indiana, making it one of the largest veteran populations in the U.S. The odds of you having to undergo a Lease break situation of this nature are relatively high.

WHO IS PROTECTED UNDER THE SCRA?

There are a range of individuals who are protected under the SCRA. Surprisingly, it is not just limited to military personnel.

CAN A MILITARY TENANT BREAK THEIR LEASE UNDER THE SCRA?

Under Title III of the SCRA, servicemembers who enlist or who are called up to active duty for longer than 90 days may terminate residential and business Lease agreements if they give at least a 30-day notice.

In order to initiate this process, the servicemember must provide you, the Landlord, with a written notice of termination, along with a copy of their military orders. It is your right to request these orders and verify that your Tenant is actually being deployed. 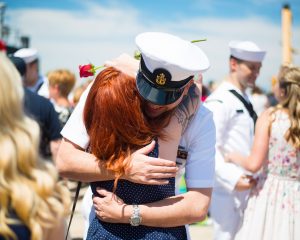 While you should never just assume your military Tenant is lying to get out of the Lease, there are the occasional bad apples, and it never hurts to do your due diligence.

Landlord Tip: You can verify a Tenant’s active duty status for provisions under SCRA by providing the court an affidavit with a report attached, called a Certificate, which can be obtained for free from the official SCRA site, operated by the Department of Defense.

The site allows anyone to submit a request for a verification of active duty status for an individual on a specified date.

The type of Lease agreement you have in place will determine the official date that the servicemember will no longer be responsible for the property:

WHAT QUALIFIES AS MILITARY SERVICE UNDER THE SCRA?

This is an important aspect of the law to understand. Knowing what does and does not constitute as military service will help you make the right decision when faced with a military Tenant who wants to break their Lease.

WHAT IS NOT CONSIDERED MILITARY SERVICE?

Military service does not include:

CAN I EVICT A MILITARY TENANT UNDER SCRA?

In some instances, a servicemember or their family will want to continue on with the Lease while they carry out military service. This sometimes leads to inability to pay rent or other issues that would otherwise give you the right to an eviction.

While the SCRA does not prohibit evictions outright, it does allow the courts to postpone any proceedings for up to three months; or longer if the judge sees fit. 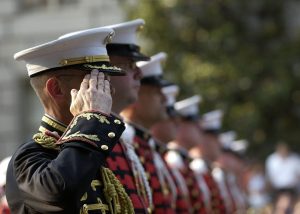 You have the right to serve a termination notice if a servicemember or dependent falls behind on rent. However, you must inform the court of the Tenant’s active duty status. Failure to report this information, or knowingly reporting false information, could result in a fine and up to one year in prison.

Once the court has all the facts of the case, a judge will have to determine whether the servicemember’s military status affects his or her ability to pay rent, and whether to delay the eviction or allow it to proceed.

As if evictions under regular circumstances aren’t grueling enough, you have to be able to prove that the Tenant’s military service has NOT interfered with their ability to pay you on time, or at all.

Since we rightfully hold our servicemembers in high regard here in the USA, trying to evict one could be an uphill battle.

There will always be people who abuse the system, and they shouldn’t, by any means, get away with it. But, just know you’re headed down a long, expensive road when you decide to evict someone protected under the SCRA.

While there is risk with any Tenant, this is a unique situation and as a business owner, you owe it to yourself to put precautions in place.

Here are a few things you could consider implementing to minimize the risk of renting to a servicemember protected under the SCRA:

SHOULD I RENT TO A MILITARY TENANT IN THE FIRST PLACE?

For me, the answer to this questions is simple: Of course you should. The fact that they are in the military shouldn’t even really be a factor.

The most important thing here, is that you remain consistent. Screen them thoroughly, ensure they meet all of your requirements and hold them to the same standard as any of your other non-military Tenants.

There is inherent risk when you rent a property to anyone.

Anyone could end up needing to break their Lease, anyone could fall behind on rent payments, it comes with the territory.

As a Landlord, I think you have to strike a balance between strictly treating it as a business, and having a little humanity.

PrevPreviousTales from an Indianapolis Property Management Company: Renting in a Rent Restricted HOA
NextWhat Maintenance Am I Legally Responsible for as an Indianapolis Landlord?Next