What Landlords Need to Know About Indianapolis Fair Housing Laws

Fair Housing laws are right up there with property taxes and insurance when it comes to level of excitement for Landlords.

You may feel the Fair Housing Act is fairly straightforward and common sense, and you would never knowingly discriminate anyone from renting your property.

So, why is it such a big deal? Why even spend the time reading a blog about it?

We’ll tell you why.

You would probably be shocked to know how many Landlords and Property Managers have been sued over housing discrimination issues due to ignorance of the law and what all it entails.

Violating Fair Housing guidelines isn’t as cut and dry as refusing to rent to someone because of the color of their skin.

There are numerous caveats and subtleties that you should be aware of to avoid an embarrassing and costly lawsuit.

So, in honor of National Fair Housing Month, we thought we would spend some time breaking down the Fair Housing Act so that you don’t make any of these avoidable mistakes.

Also known as Title VIII if the Civil Rights Act of 1968, the Fair Housing Act is a piece of U.S. federal legislation that was passed in order to protect individuals and families from housing discrimination 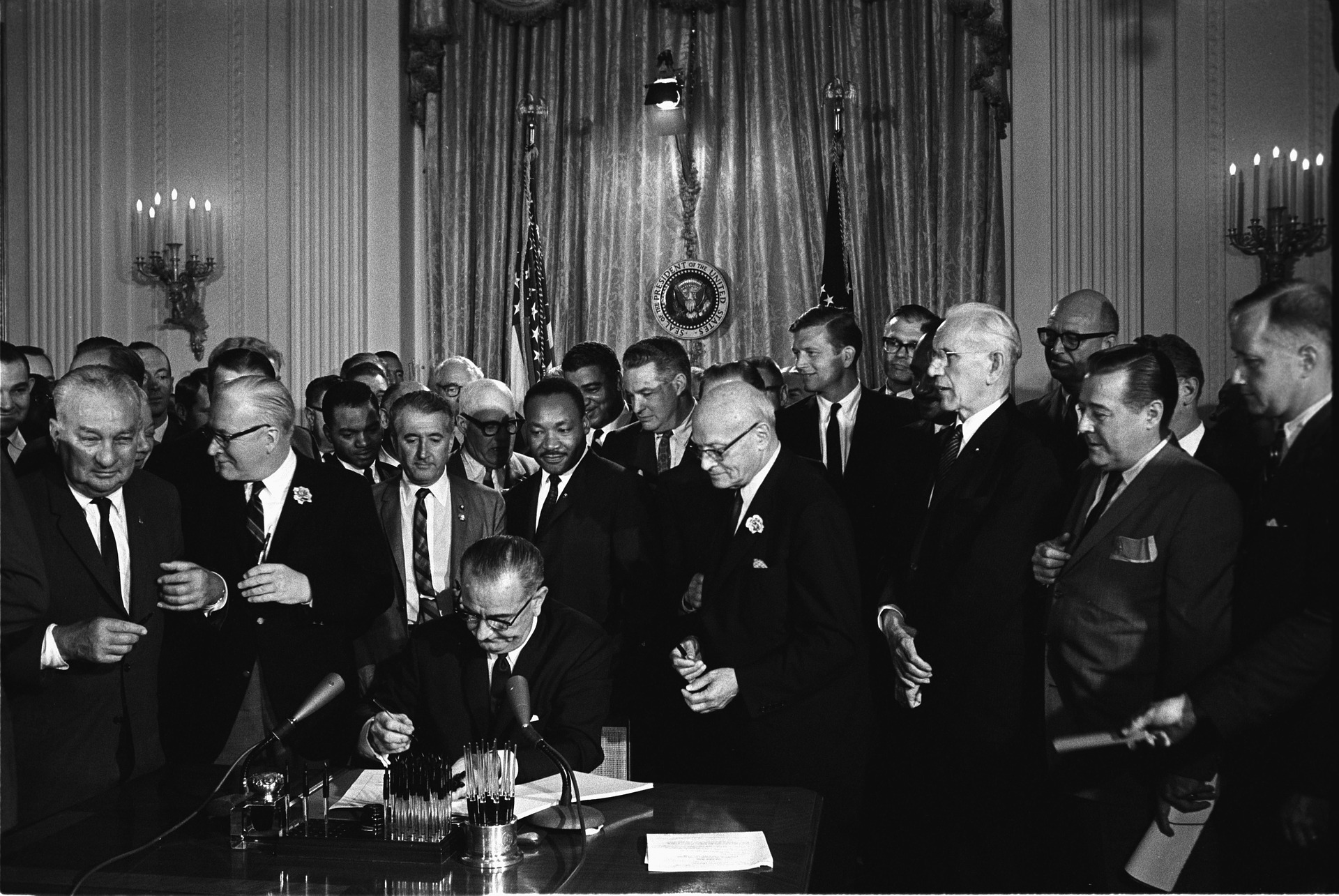 in the sale, rental, financing, or advertising of housing.

Martin Luther King Jr. was one of the biggest advocates for the bill and President Lyndon B. Johnson urged for Congress to pass it in the wake of MLK’s death.

“The Fair Housing Act protects buyers and renters of housing from discrimination by sellers, landlords, or financial institutions and makes it unlawful for those entities to refuse to rent, sell, or provide financing for a dwelling based on factors other than an individual’s financial resources.”

The Department of Housing and Urban Development is charged with enforcing the legislation and investigating any complaints.

Who is protected under the Fair Housing Act?

The federal Fair Housing Act protects 7 classes at this present time which include:

However, there are additional protected classes at the state and municipal levels in Indiana.

As you can see, just knowing the national laws is not enough, you must be aware of your local ordinances as well in order to fully comply with Fair Housing guidelines.

Steering is an unlawful practice that includes any words or actions that are intended to influence the choice of prospective buyers or tenants.

For example, if a family with children is looking at an apartment complex and the leasing manager says something like, “this building is closer to the playground,” that could be considered steering and in turn, discrimination.

You may have committed this violation unknowingly at some point, and maybe even thought you were being helpful, but it’s these small nuances that can backfire.

Assume that in all of these examples, the applicant meets all rental requirements and would otherwise have been rented to if not for a particular trait.

Related: Do I Have to Allow a Service or an Emotional Support Animal? 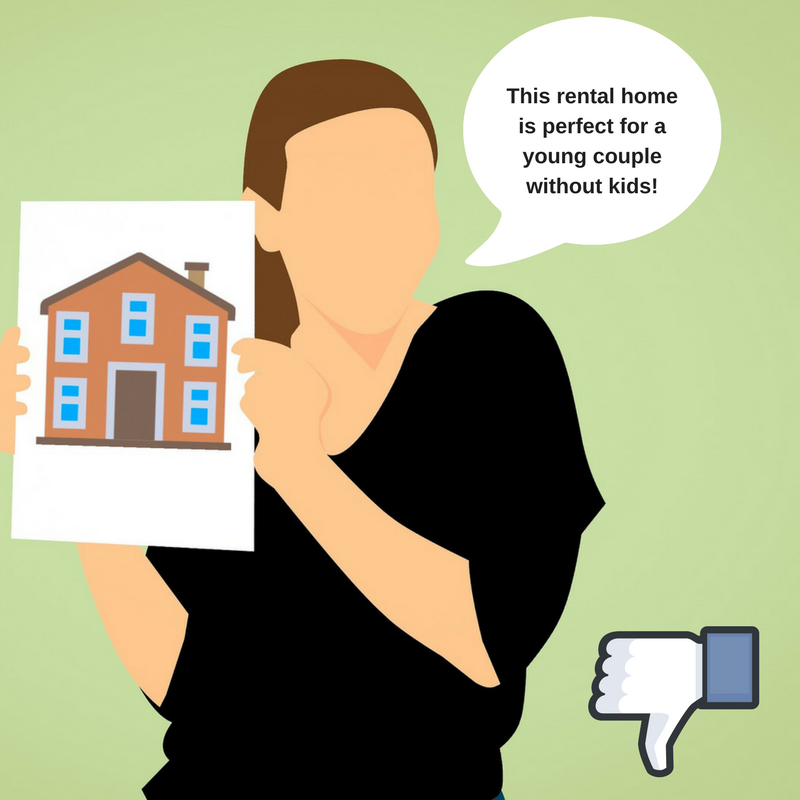 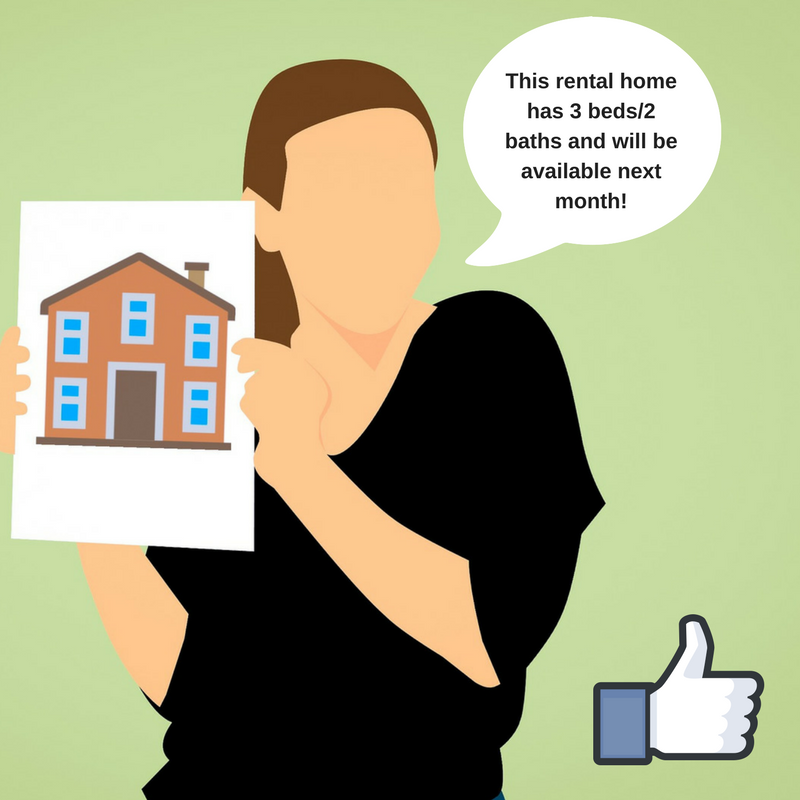 Incidentally, there are 3 groups that could be exempt from having to follow Fair Housing guidelines:

While you may legally be exempt from having to be in strict compliance, morally, you should never discriminate based on any of the protected classes.

Can I Raise Rents Every Year on My Indianapolis Rental Property? 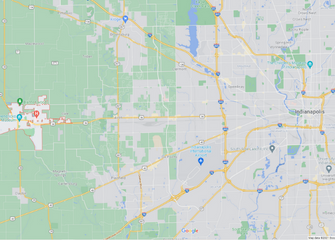 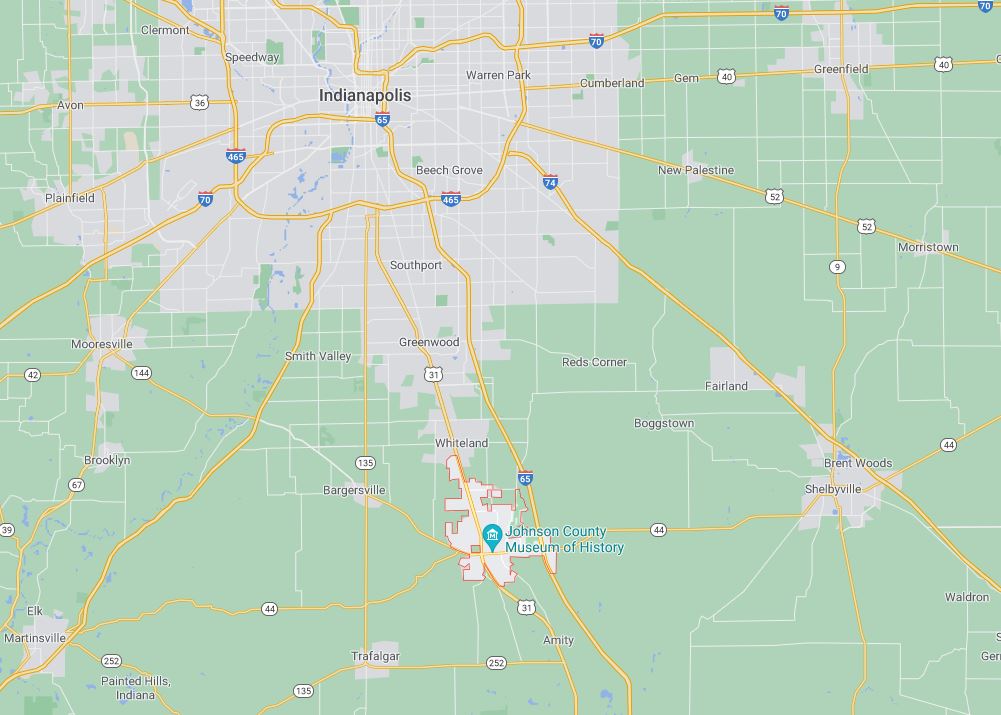