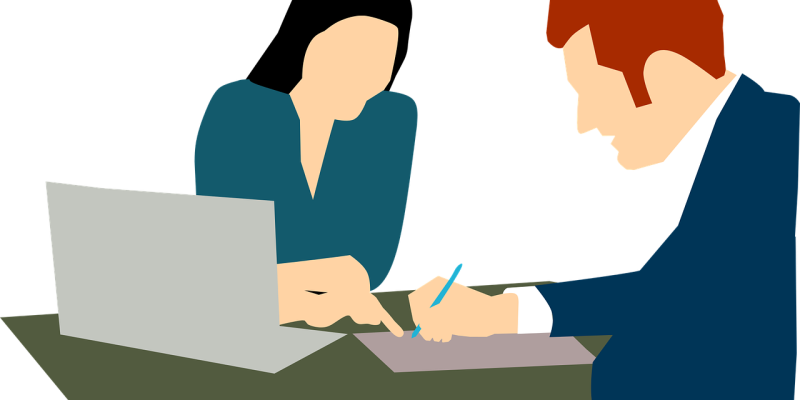 Like most property managers in larger cities, we manage a lot of homes in the suburbs.

You know, those idyllic settings several miles from the city center, where young families congregate in mass.

Managing homes in Indianapolis ‘Burbs is great. The homes are usually newer and, because of generally strong school systems, always have a large Tenant base.

One caveat about most suburban areas, however, is the presence of Homeowner Associations (HOAs).

Some are great to work with.

Others not so much.

From a PM standpoint, we spend a lot of time dealing with HOAs about some fairly trivial matters, including:

When something like this happens, we, or our Owner Client, receive a violation letter from the HOA. We relay it to the Tenant, who then is required to provide proof that the violation is cured. 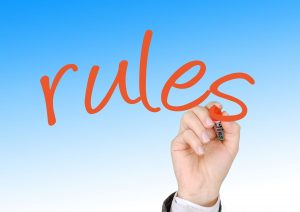 Frankly, in most cases, it’s a paper pushing exercise.

With the proliferation of investors that have entered the Central Indiana market, HOAs have begun to re-examine their Covenants, Conditions & Restrictions, otherwise known as CCRs.

As you probably know, CCRs provide the ground rules that all property owners, or Tenants who reside in those properties, must abide by.

One obstacle that HOAs are known for is rental caps or rental restrictions.

An example of a common rental cap is that only a certain percentage of homes, 10% let’s say, can be rental homes. The rest of the homes must be owner-occupied. Once a neighborhood hits its cap, no more rental properties.

Several years ago, we had a worst-case scenario delivered right into our laps. While we didn’t necessarily learn anything from it, the experience did make us examine how we approach potential purchases for our Investors when the property is under HOA control.

We were approached by an investor on the left coast about taking over management on three single family homes.

The homes were solid, in good suburban areas, and already leased.

A few months later, we received a call from a Tenant in one of the homes, indicating they received a letter posted to their door from the HOA. In short, the HOA said the home could not be used as a rental and to contact them immediately.

The Tenant was concerned. 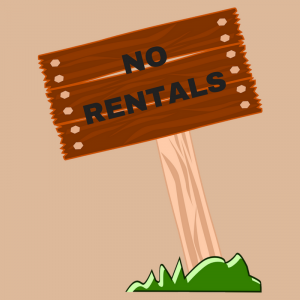 We quickly consulted the CCRs, which the Owner provided to us when we assumed management. Nothing about rental restrictions was found.

So, the Owner made a call to the HOA, which informed her that the by-laws had changed shortly before she purchased the property. The Realtor who she used at the time provided an old copy.

Before a home could be converted to a rental property, the Owner of the property had to reside in the home, as her personal residence, for two years.

Given the fact that the Owner lived nowhere near Indianapolis and had absolutely no intention of moving here, options were limited.

The Owner tried to get a waiver from the HOA and received a stiff-arm.

The Owner then hired an attorney who, again, received a stiff-arm.

The HOA, for whatever reason, was playing hardball.

The only option, as it turns out, was to stop collecting rent.

Yes, stop collecting rent on a home with 7 months still left on the lease.

There was no way for the Owner to evict, since the Tenant was not violating any terms of their lease.

We did ask the Tenant to leave, who, to their credit, began a search for a new home.

However, as you might imagine, it wasn’t an inspired search.

After a few months, and with some extra incentive from the Owner, the Tenant did vacate.

We then sold the home for the Owner, who took a healthy loss. 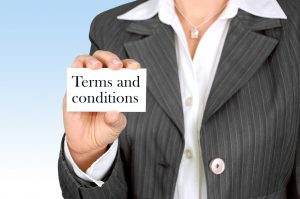 The moral of the story?

Before you buy a home under HOA control, be absolutely sure you fully understand any rental restrictions.

Do as much research as you can.

The reality is that some HOAs don’t concern themselves with enforcing rental caps or restrictions, as long as everyone acts like a good citizen and follows the rules.

But the reality is that some HOAs do indeed care about enforcing their policies.

Making a mistake could lead to disastrous consequences.