About 25 miles south of Indianapolis lies the Johnson County city of Franklin, Indiana. With a current estimated population of 26,414, Franklin is the 39th largest city in Indiana. Since 2010, the population has grown 11.40%. Franklin offers a sparse suburban feel, with a revitalizing Downtown area.  The median age is 37.9 with an average […]

Where to Invest in Indianapolis: Franklin Township 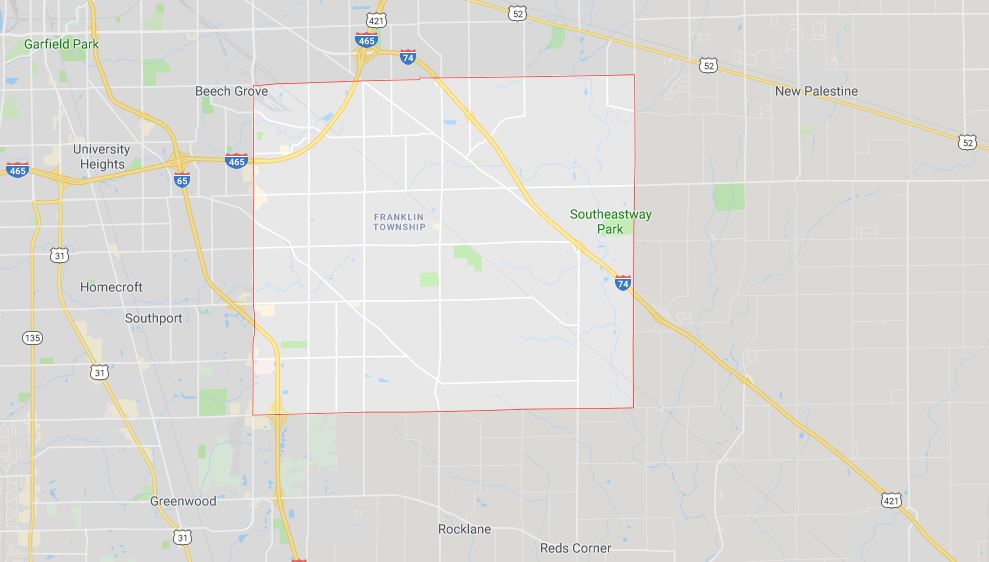