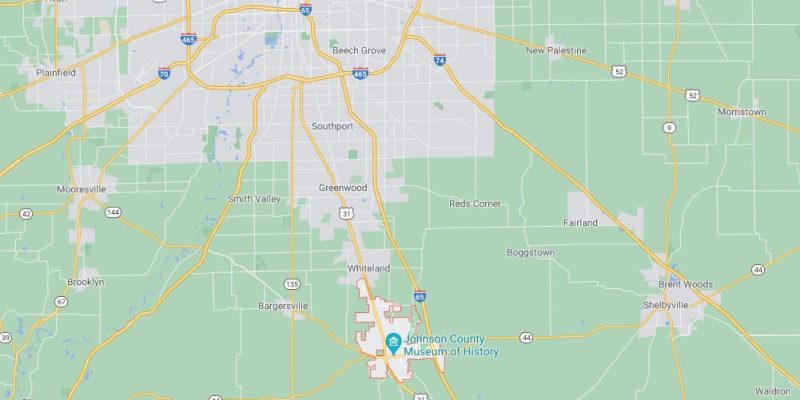 The median age is 37.9 with an average household income of $72,640 according to World Population Review. 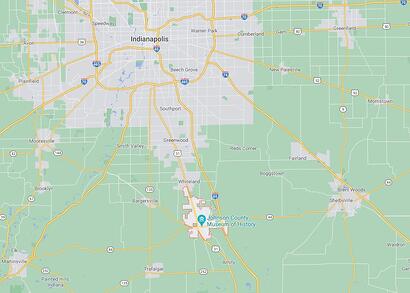 Caucasians make up 95.38% of the population.

A majority 67% of residents own their homes compared to 33% that rent, also reported by Niche.

Franklin schools are well rated. With 5,031 students in grades PK-12, there is a student-teacher ration of 20-1.

Niche gives the school system an overall grade of B+ with category breakdowns as follows:

Out of 291 Indiana school districts, Franklin Township is ranked 24th.

According to BestPlaces.net, the violent crime rate in Franklin Township is ranked at a 22 out of 100, with the national average being 22.7.

The property crime rate is ranked a 44.9 compared to the national average of 35.4.

These are based on a scale of 1-100 with 1 being the lowest amount of crime to 100 being the high crime.

While Franklin, Indiana may not have been on your radar before, hopefully it is now!

With lower property prices, opportunities for cash flow AND appreciation, and commutable proximity to Downtown Indianapolis, this could be an ideal investment area.

If you’re in need of an investor focused agent to help you on your REI journey, we would love to talk!