Where To Invest In Indiana: Martinsville, IN 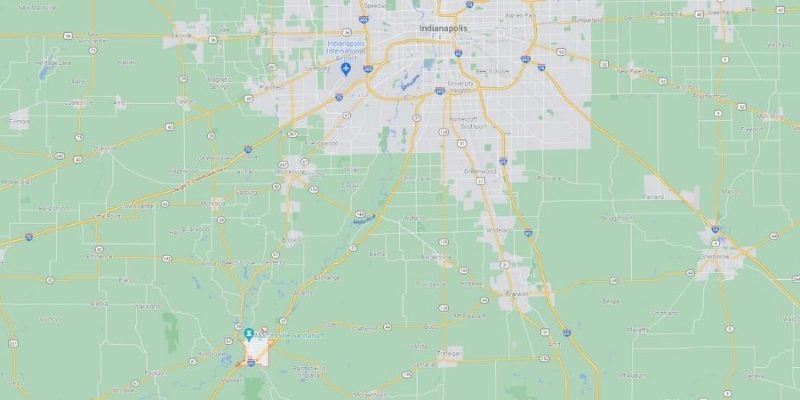 The City of Mineral Water, also known as Martinsville, Indiana was founded in 1822. This city’s nickname is due to its well-known mineral water sanitariums that closed in the mid 1990’s. 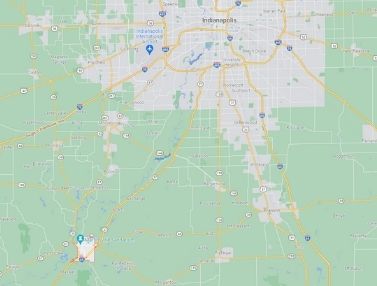 Named after John Martin who established the city of Martinsville, it is now a place remembered for its history in several different industries.

The Old Hickory Furniture company was created here before going out of business in 1978. It is currently the location of Twigg Corporation, which is a company that manufactures jet aircraft engine components. This city also has one of the nations’ largest producers of custom-molded foam products, Tuscarora, Inc.

Located in south-central Indiana about 50 minutes from downtown Indianapolis, Martinsville is home to 11,635 people.

It was home to legendary basketball coach John R. Wooden, who played for Purdue University and eventually became a coach for the UCLA Bruins. During hi career, his teams won 10 NCAA Basketball Championships. 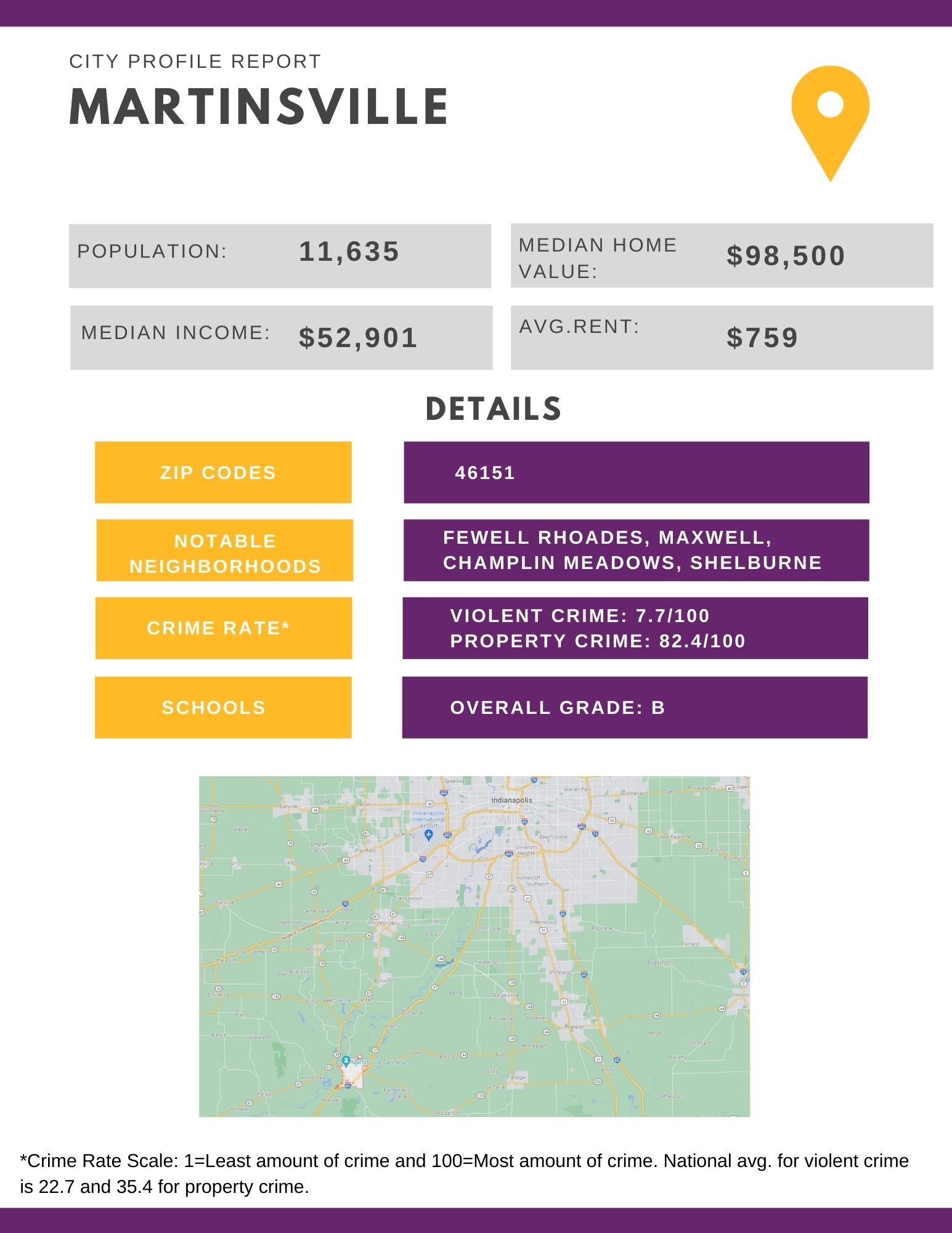 Martinsville schools have a student to teacher ratio of 16:1 with 4,340 students in grades PK-12.

Niche gives the school system an overall grade of B with category breakdowns as follows:

It’s ranked #85 out of 115 for suburbs with the best public schools in Indiana. For academics, reading proficiency is at 45% and math is at 51%.

Martinsville might not be at the top of your list for investing. There are a few alarming statistics such as the high property crime rate, but it comes down to the neighborhood you choose to invest in as well.

It has smaller opportunities for investment not only because of the housing shortage but also the size of the city. However, homes are a lot less expensive than surrounding areas.

At the end of the day, whether Martinsville is the next investment location for you depend on what you are looking for. Does the school system match your expectations? Does crime rate have a big impact on your decision? Or, are you looking more at availability and pricing?

If you are considering purchasing rental property or have rental property you would like to have a company manage, please reach out. We would be more than happy to meet with you and answer any questions you have.

McKenzie is the Marketing Technologist for T&H Realty Services. With over a year of experience in property management and over 5 years of marketing experience, she uses her knowledge and skills to help educate and advice both new and experienced investors.