Tales from an Indianapolis Property Management Company: Why Tenants and Owners Should Never Meet 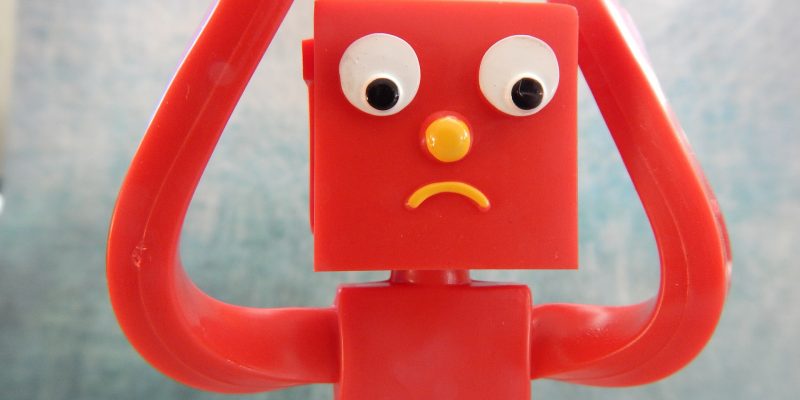 Today, we thought we would begin a regular – or not so regular – blog series that brings you real-life stories, from a real-life Property Management Company – us – about various situations relevant to the day-to-day life of a Property Manager.

I’m certain, as single family Property Management continues to grow, that someone will produce a reality TV show about our industry.

Because, as you can imagine, or as you may know if you are a Landlord, there can be a lot of drama in the rental business.

Today’s story details an event that happened many years ago.

It was an event that was very painful, taught us some valuable lessons, and made us a much better Company in the long run.

The crux of the issue surrounds one of the basic ideas behind using a 3rd party Property Management Company, which is to let the PM Company manage the Tenant.

We should be the buffer, the go-between, whatever you want to call it. 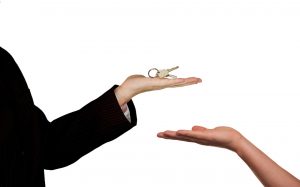 But, as we sometimes have to remind our Owners, don’t EVER reach out personally to your Tenants when you have a management company in place.

Tenants can manipulate the situation. If they don’t get what they want from the PM Company, they may go to the Owner, or vise-versa. At a minimum, dual involvement will confuse the Tenant and undermine the management.

Here’s a good example… or a REALLY bad example, depending on how you look at it.

We really did know better, but…

Back in 2011, a big part of our business came from “Reluctant Landlords.” The housing market wasn’t good and since many people couldn’t sell their homes, they reached out to us to lease and manage them.

These customers did not want to be Landlords… they were simply out of options.

That Spring, we picked up a very nice house from a very reluctant Landlord and had multiple applications within a few days.

The Owners chose one, the Lease was quickly signed, deposit paid and a move-in date was established.

These Owners lived in the home during the marketing and were making plans to vacate shortly before the Lease start date. 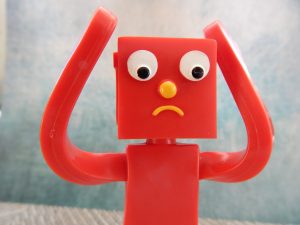 As it turned out, there were some items in the home that the Tenants noticed during the showing and were interested in purchasing. It was a long list, there were many questions and the Realtor for the Tenants asked if we could provide the Owner with the Tenant’s contact information so they could negotiate directly without multiple back-and-forth.

My instincts at the time said no. We knew better.

But, as the Realtor explained, these were very reasonable people and no harm should come from it.

So, we agreed. The Owners were happy to connect with the Tenants and they did meet to purchase some items.

Shortly thereafter, the Tenants paid their first month’s rent and the keys were actually handed to the Tenants, by the Owner, a few days before move-in.

Everything was just hunky-dory.

The plan was for the Tenants to take possession on a Sunday afternoon as the Owners were leaving town.

And, that’s when things started to fall apart.

Why Owners and Tenants should NEVER meet

That Sunday was a beautiful day. We had some family over that afternoon and I had just put some baby back ribs on the grill when I received a phone call.

The call was from an Attorney, who represented the Tenant, who indicated that the Owner was refusing possession. The Attorney explained that one of the Tenants arrived at the property to take possession, as planned, but was told by the Owner that additional time was needed to vacate.

The Tenant apparently expressed some dissatisfaction to the Owner, who apparently took it personally, and hastily concluded that “these aren’t the kind of people I want living in my house.”

Several hours later, the Owners left town and I was finally able to reach them in their moving van.

“Sorry,” I said. “You have a signed Lease. The Tenants paid all required fees. And you delivered keys to the Tenant.”

Sure enough, the Tenants, as they had every right to do, took possession of the home the next day.

The Tenants were fuming. 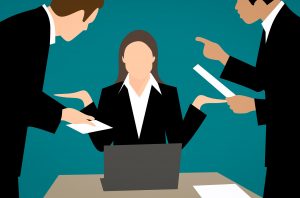 The Owners were fuming.

And we were directly in both of their cross hairs

As you can imagine, things continued to unravel.

The situation was as toxic as it possibly could be.

We worked very hard to help cooler heads prevail, but it felt like our hole was just getting deeper.

Eventually, after weeks and weeks of pure torture, we terminated our contract with the Owner.

We referred them to several other PM companies in town and wished them the best of luck.

Several months later, I was subpoenaed by the Tenant’s attorney.

The Tenants had sued the Owner for failing to conduct maintenance. It was the first time I’d ever been to court to testify in a Landlord-Tenant dispute.

The Tenant won the case and, as I learned later, sued the Owner multiple times for failing to fulfill the terms of the Lease Agreement.

What a lesson learned.

Now, admittedly, I don’t think the ONLY reason this cluster-of-a-relationship occurred was because the Owners met the Tenants.

However, when feelings were hurt, when personalities clashed – which NEVER should have happened under normal circumstances – it set the stage for a highly volatile relationship.

So, all you Landlords out there who “just want to drop the Tenant a note” or “just want a phone number to check in on your Tenant”…. just no.

And, by extension, the Tenant as well.

EVERYONE will be much happier.