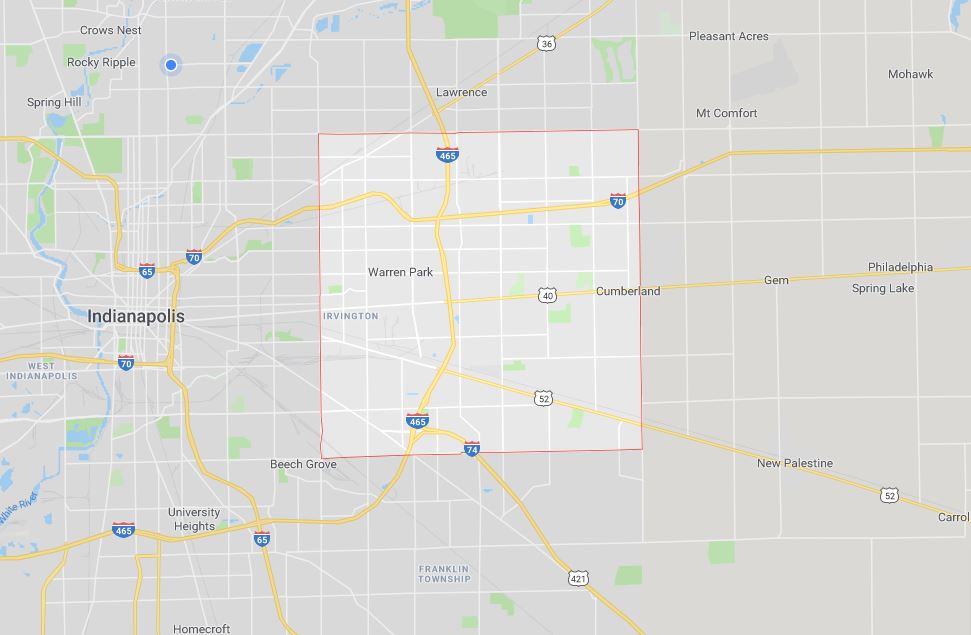 Moving right along in our series, the third township we will be discussing, is Warren. One of the nine Marion County Townships, it was named for American physician, Joseph Warren, who played a large role in the Patriot organizations during the American Revolution. According to the U.S. Census Bureau, the population was at 104,572 as […]