Where to Invest in Indianapolis: Perry Township

Moving on down to the south central part of Marion County, we have Perry Township.

There’s a very even split between males and females, but an overwhelming 77% of the 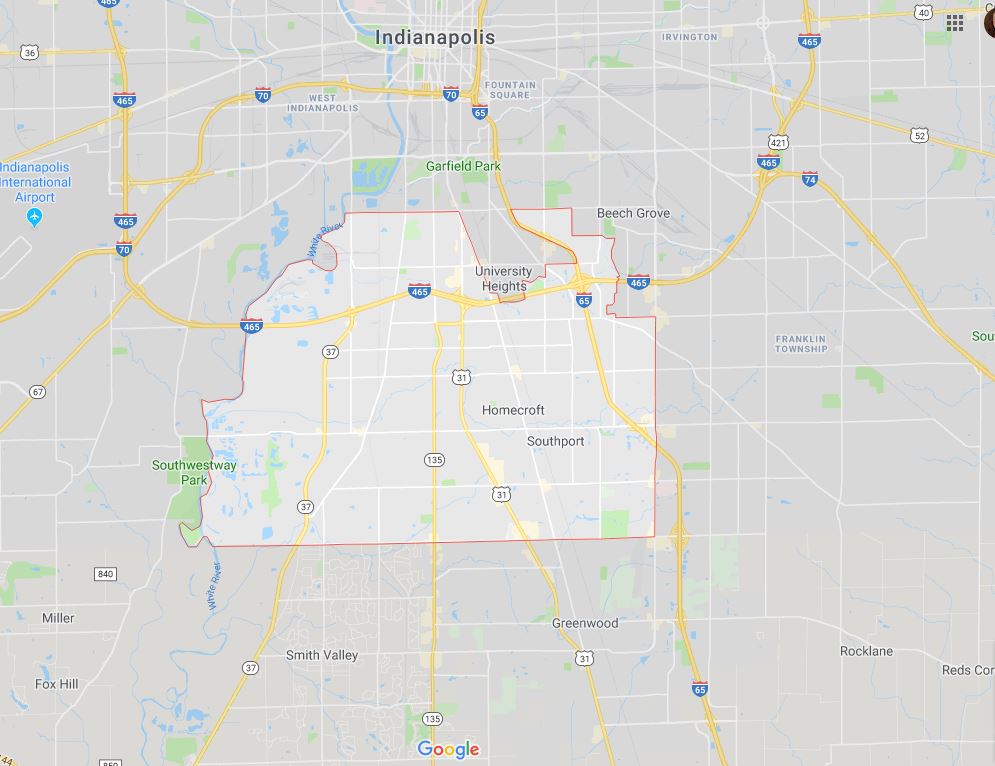 The median household income is $49,693 and 17% of the population lives below the poverty line compared to the entire state which is 13.5%.

Perry Township is also home to the University of Indianapolis. 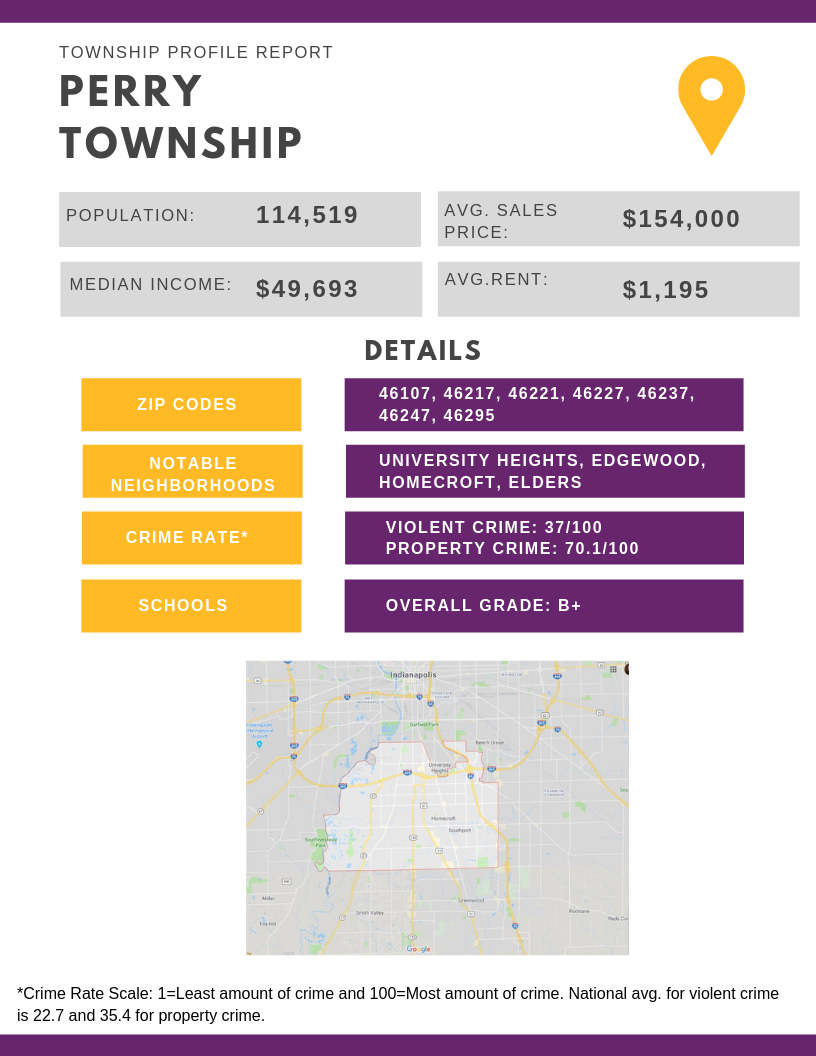 This 3 bed/1.5 renovated ranch in the Elders neighborhood was purchased by one of our clients for $107,000 and we currently have it leased for $1,050/month. 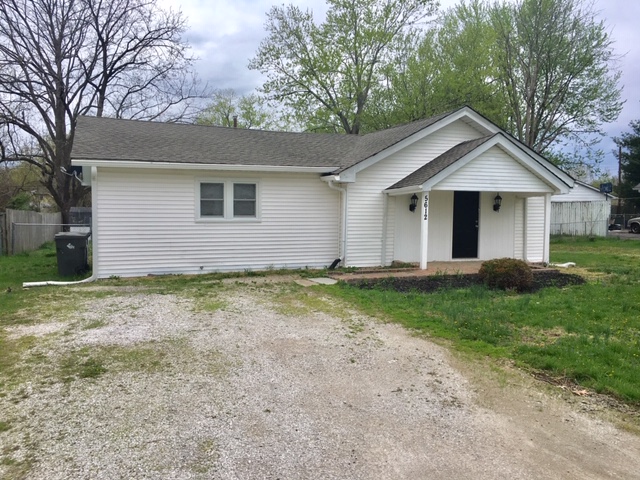 This 3 bed/2 bath ranch is located in the Southern Dunes neighborhood and we currently have it leased at $1,100/month and it was purchased for $105,900. 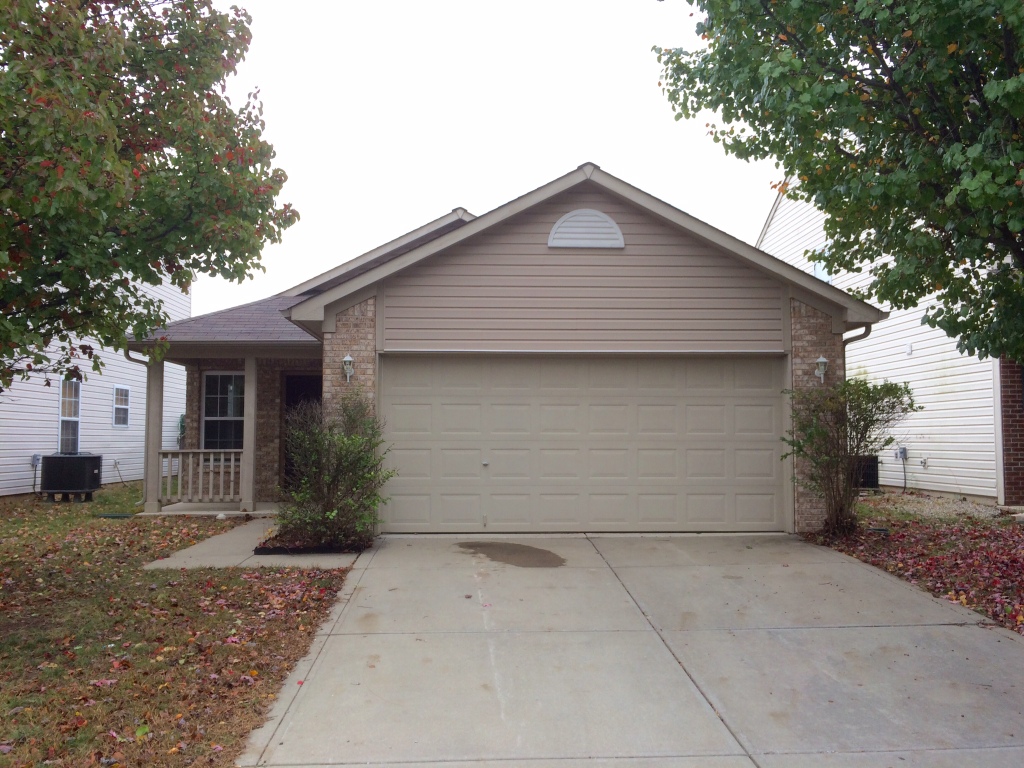 Niche gives Perry Township schools an overall grade of B+. With a student population between PK-12 of 16,195, the student-teacher ratio is 20-1 and they spend an estimated $11,553 per student compared to the national average of $12,239.

It’s ranked 67 out of 291 for best schools in the state and 3rd for most diverse.

According to BestPlaces, the violent crime rate in Perry Township is 37 on a scale from 1 (low crime) to 100 (high crime) and the property crime is ranked at a 70.1.

While Perry Township may appear to be a little rough around the edges, you can find some great deals.

One huge perk is that the University of Indianapolis has very little student housing, so many are forced to find single family homes to rent in the surrounding areas.

With fairly high property crime rates and lower income individuals, there is obviously some inherent risk but you actually have the opportunity to find cash flowing investments and decently low vacancy which cannot be said for all areas of Indianapolis.

Click here for more info on where
to invest in Indianapolis!

As we enter the final quarter of 2021, the Central Indiana rental market continues to show str...

Rents are on the rise.

While that's not exactly breaking news, the second quarter renta...

6 MUST HAVE CONTINGENCIES WHEN PURCHASING AN OCCUPIED INDIANAPOLIS RENTAL PROPERTY

We If you're a current Client, or have spent much time on our website, you know what we have a... 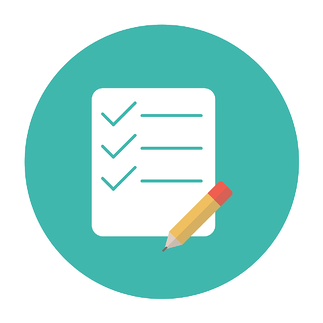 As one of the Agents here at T&H Realty, I speak with numerous investors on a weekly basis... 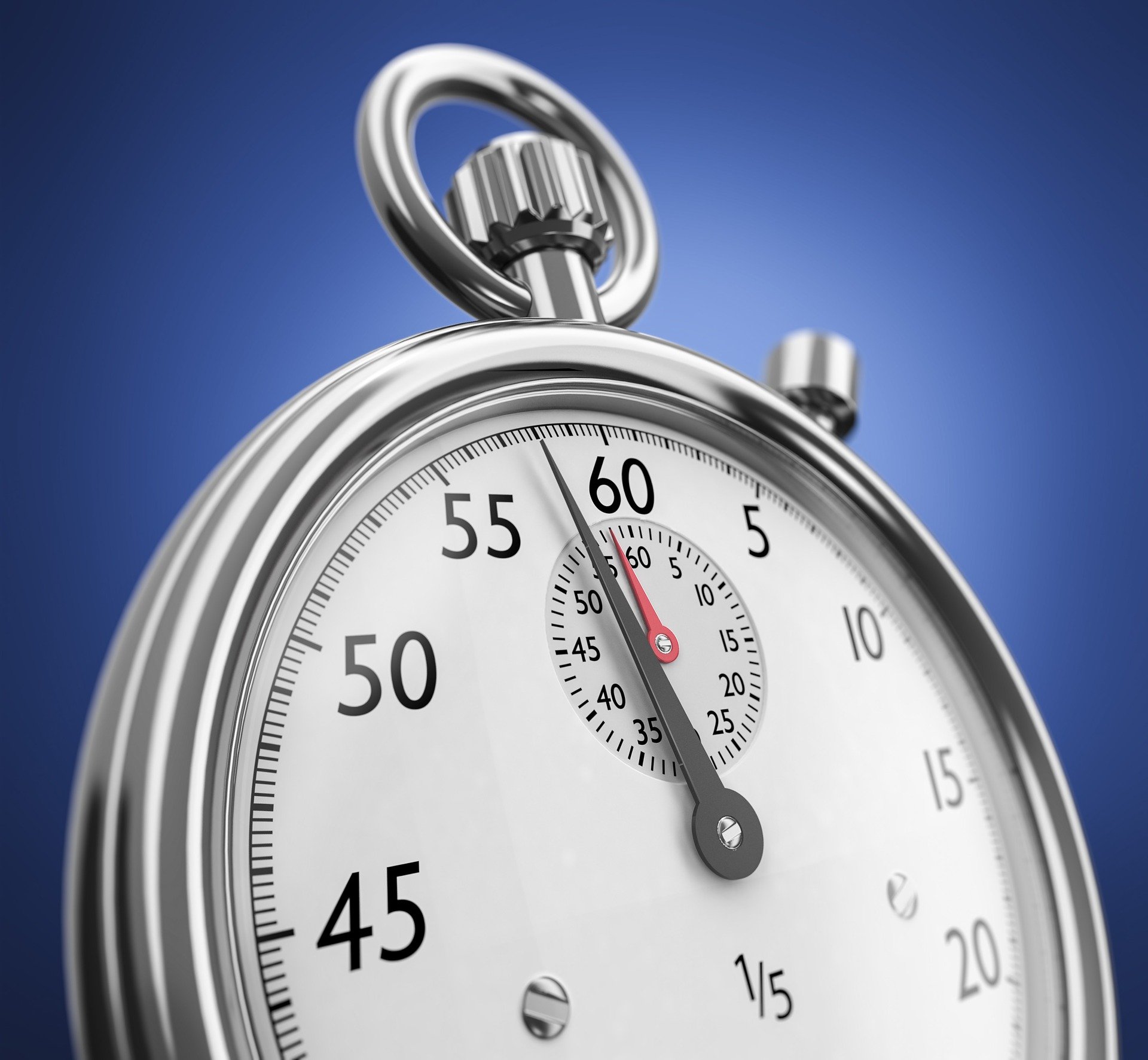